Business Narratives, Corporate Storytelling….what’s this all about?

The Coca Cola Company website has become a storytelling factory.

“The most outrageous way to share a coke” is the headline of a number of videos posted by Coke consumers who engage with the concept of sharing.

Coca Cola leads the way in the world’s Corporate communication and shows the market main trend.

In today’s world, citizenship moved, where everyday we meet with our friends as we do at the coffee shop or at the pub, we do make new acquaintances and we work jobs, so it’s a sort of life-double.

In this new world, business has transformed itself into a narrative machine. Why? Because the main activity that people do in this new world is basically READING. We enjoy this new life by reading everything, anything and all the time, as that’s the new world’s form. It’s a world made of images and words and the best way to organize a world of images and words is to rely upon the most perfect organization scheme we know about storytelling: the Hollywood Narrative Formula.

I would start from the very beginning, with a famous statement: “The hero is the Story”.

That’s Robert Mckee’s legendary statement. McKee can probably be defined as the King of Hollywood Storytelling Formula, he’s been even portrayed (by himself) in Adaptation (2002) a Hollywood movie where the protagonist (Nicolas Cage) struggles with himself while trying to write a script so he splits into an improbable double who slowly gains self confidence and he actually manages to steal his double life.
Obviously this whole situation drives the hero crazy. 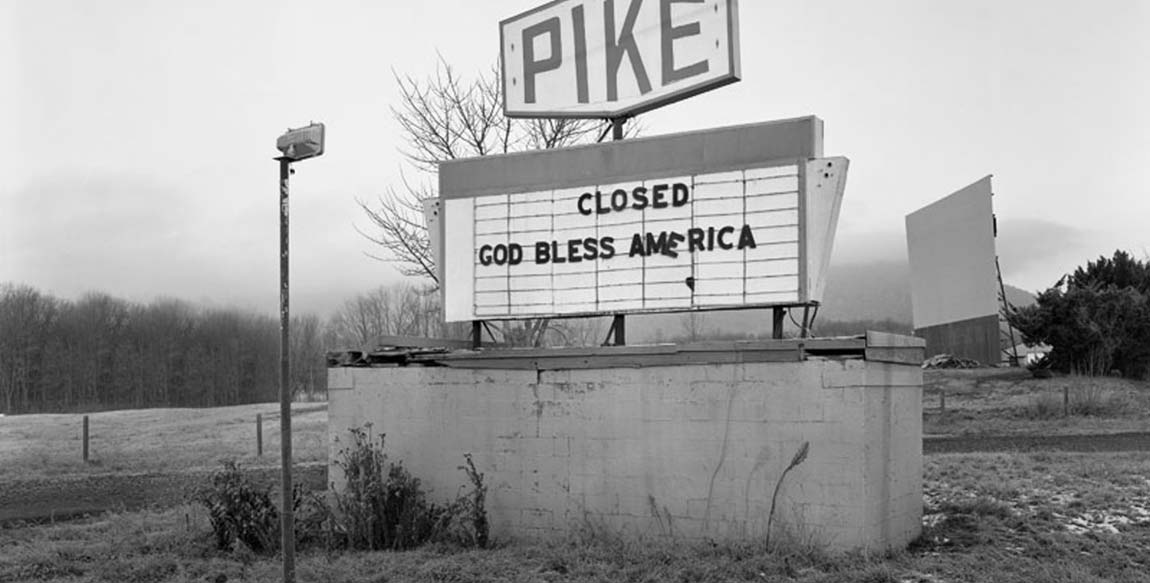 And the absolute masters of this formula are Robert McKee, Syd Field, Chris Vogler, Lew Hunter, (which wrote the foreword of my book) then we have John Truby and Luigi Forlai. All these people are Storytelling theorists who made their own fortune by holding seminars around the world and publishing books on how to write great stories both for movies than for books.

Who would ever thought that in the new virtual world, businesses had to rely on storytellers to organize their marketing? Simply Ridiculous! However that’s the way it works today and I am absolutely happy about that because that’s the field on which I invested my whole post-graduate education, in particular my Theory of Communication Ph.D.

Although let’s see in what form this new world relies upon storytelling and its formula. Well the fact is that
as I have said before, in this new world made of images and words, the best way to organize communication is to write a story which is able to identify the reader through an “audience identification process”. And what’s an audience identification process? Well an AIP is a narrative system through which the narrative or you can call it the story is able to catch the reader’s interest through the creation of an empathy’s feeling in the reader (or the viewer if the story rolls in a video format).

How do you create an empathy feeling into the reader/viewer? Well that’s the $1 million question!

However I can tell you that empathy can be developed into the reader’s mind by constructing a series of events and actions that unveil two narratives levels: one is conscious and another is unconscious. These two narrative levels are able to involve the viewer into the story in a way in which he can identify himself into the hero’s main problem and goal.

This is the core of the narrative system.How this can be translated into Business Narratives? Well that depends upon the storyteller’s talent. In any case, you have to understand in today’s media, time is key and we need short stories, that are however able to develop empathy.

Pick up Coca Cola’s biggest competitor: Pepsi! They are doing exactly the same thing. If you want an example about creating empathy with short stories, you can take a look at the first episode of X Factor USA 20012 – The Auctions. You will watch many short stories that are totally able to create empathy in the viewer really within a short time.